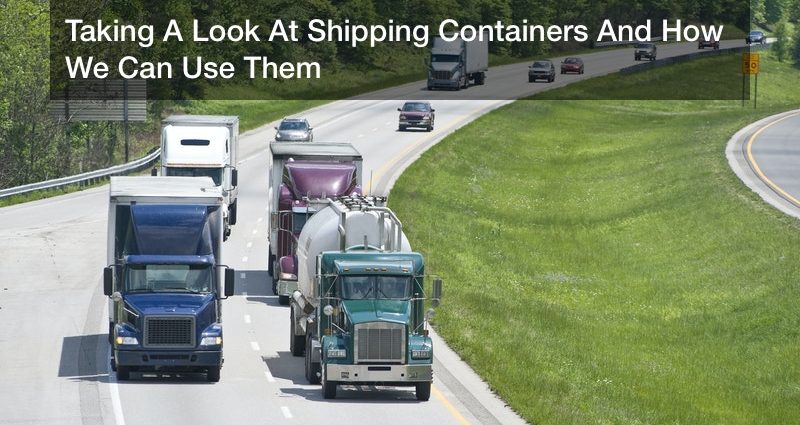 These containers actually do make good homes. For one thing, they are quite durable. Your average shipping container will actually last for a solid few decades – at least 20 years, if not longer – when given the proper care. And they are often far less expensive than the traditionally built home, making them accessible to a population of people who might not have otherwise been able to own a home in their lifetime. For homeless people and those who are simply struggling financially or even just trying to save some money, shipping container homes can present an entire world of living opportunities.

2019-04-07
Previous Post: A Smart, Eco-Friendly Way Of Looking At Things The Growth Of The Shipping Container Cafe
Next Post: Benefits of Onsite Dumpster Rental Including Junk Removal and More