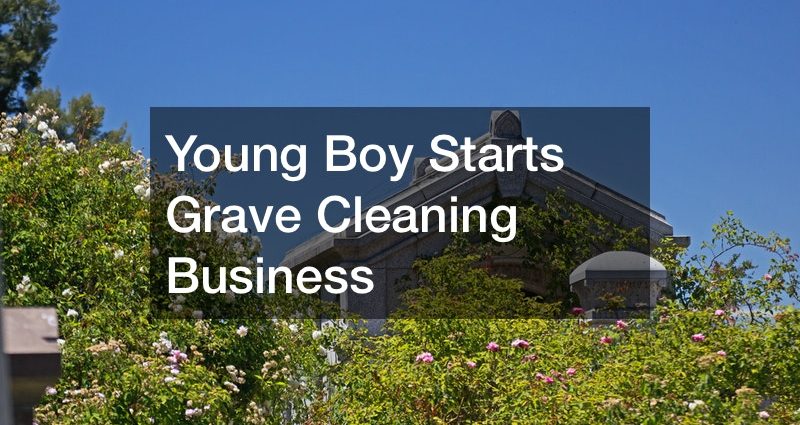 Navene is a young Michigan boy known for his headstone cleaning services. Despite his age, he finds time to clean graves for a lower price. It all started because of his curiosity about a historical man that his grandmother searched the web and was ultimately his great great great great great-granduncle, the first judge of the Allegan county.

As he visited his grave, he found out that the headstones of his great-granduncle and his relatives were dirty. So, he decided to clean them all by himself.

And when he was done cleaning all his relatives’ headstones, he asked some of the families whether they also wanted their headstones cleaned. As a result, it turned out to be a successful gravestone company for the young Navene, and have his grandpa help with his financing.

Navene’s gravestone company has a few pieces of equipment needed to clean headstones, such as a water sprayer, two bottles of D2, and some jugs of water to aid with the cleaning. He finds cleaning headstones fun and having those dirty-looking pieces be cleaned. Aside from his cleaning duties, he also is fond of the idea of getting to know his family tree a little bit more.

Although he likes to clean every headstone, his Nana doesn’t like him and only cleans the ones he’s called for. However, he likes some of the headstones to be cleaned because he thinks they are worthy of being cleaned.
. 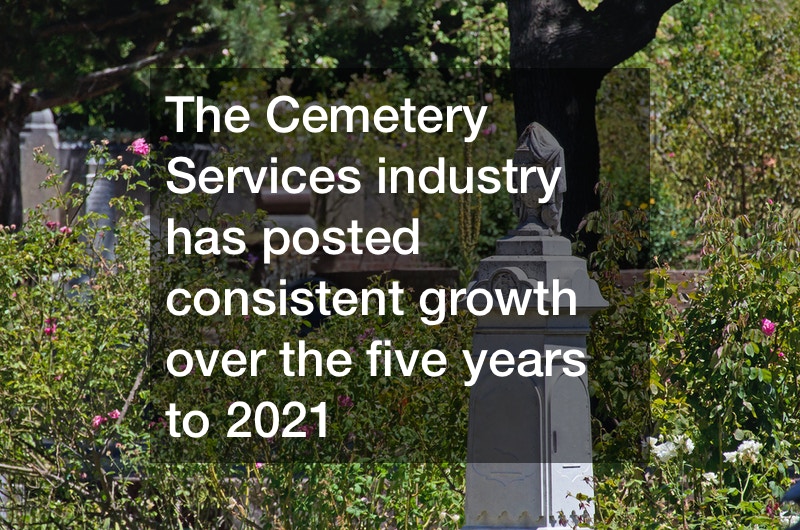 2022-01-19
Previous Post: Typical Day of a Caterer
Next Post: What Do You Need to Start a Career in Carpentry