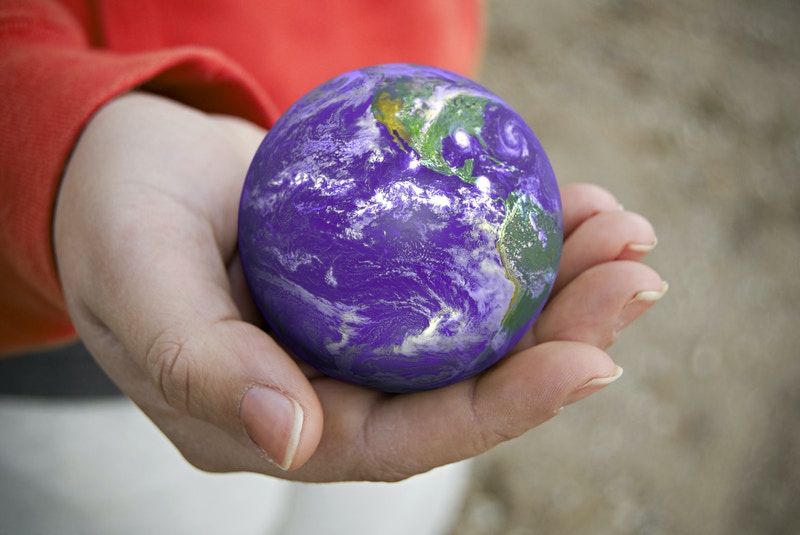 Most people think of street sweeper trucks, if they think of them at all, as utilitarian, sturdy features of urban living. What they might be both surprised and pleased to learn is that sweeping services play a vital role in reducing pollution of groundwater supplies and water bodies. By removing debris and pollutants that would otherwise wash into storm drains and then down rivers to the sea, road clean up makes a major contribution to conserving the environment.
Street sweeping is also an indication of civic responsibility and pride. To outsiders, an area full of litter is unwelcoming and even dangerous.

Street sweepers are essential to urban life
Since the first street sweepers were developed and patented in 1849 by C.S. Bishop, they have become a ubiquitous feature of urban living. At the present time, mechanical broom type sweepers are used in around 90% of the street sweeping machines in the U.S. There are now around 9,224 road maintenance services providers with sweeper trucks in the country.
Street sweeping machines collect and remove paper, leaves, trash and other debris that tends to accumulate in roadside gutters. If allowed to accumulate, this debris can clog storm water drains and lead to urban flooding whenever it rains heavily. Street sweepers also remove microscopic pollutants like oil, grease, toxic chemicals, salts etc that manage to collect on city streets.

Street sweeping services prevent runoff pollution
Runoffs from urban streets and parking spaces are among the top polluters of water sources. Runoff pollution is carried by rainwater or melting snow into storm drains and gutters, from rooftops, parking lots, roads, and bridges. In a survey of estuaries, the most recent National Water Quality Inventory found that the leading source of water quality impairments was runoff from urbanized areas. In fact studies show that the damage to health and the environment by pollution from parking spaces can be estimated to be between $4 billion and $20 billion each year.
Even worse, roads and highways contribute heavy metals and pesticides to the toxic mix of runoff pollution. The runoff is harmful to humans and animals, especially to aquatic life. A great deal of the toxic pollution caused by runoff can be prevented or even eliminated altogether by an effective street sweeping program in urban areas. By removing several tons of debris and trash from city streets yearly, road clean ups can make a big difference to the environment.

Clean neighborhoods attract shoppers
Trash clean up makes neighborhoods, malls and urban areas appear safer and more welcoming. Public areas with clean and well maintained sidewalks and parking lots attract customers. People consider clean exterior to be as important as clean interiors, and they’re probably right. In any case, they are more likely to shop, dine and seek entertainment in a clean and well maintained area.

Sweeper trucks thus have an essential role to play in making urban life possible and in minimizing its impact on the environment. Road clean up provides green jobs which help people and the environment.

2016-03-14
Previous Post: The Time is Now for Exploring the Benefits of Alternative Energy Suppliers
Next Post: Sewer Repair is Not Just Limited to City Flooding Areas