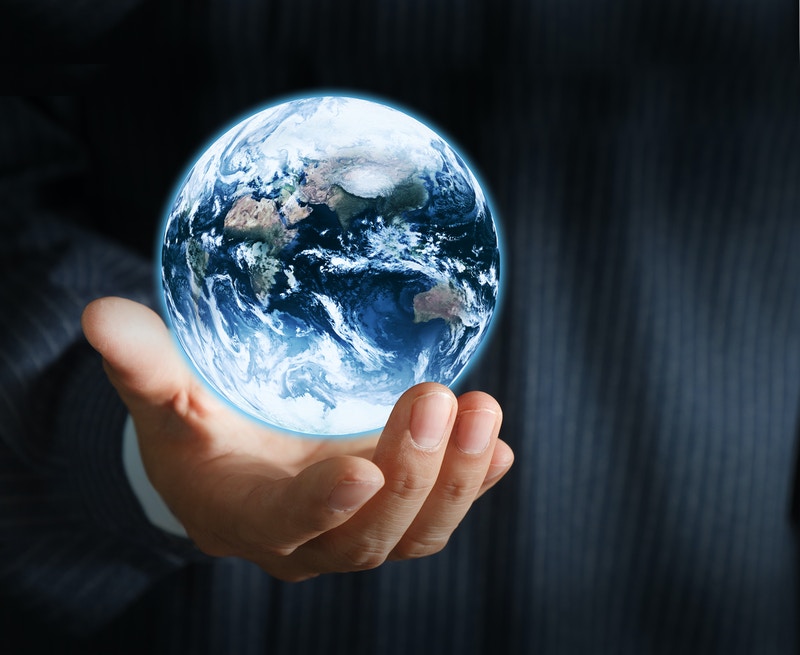 Mortality has always stood as an impassible barrier for humanity. The inevitability of death has been a source of anxiety that existentialist philosophers have long attempted to make sense of. Every single individual has their own perception of death, and many think long and hard about what happens to those we leave behind. Estate planning, wills, and deciding what kind of funerary rites one desires are all concerns that have to be addressed at some point. Here are three options to consider for those making their final preparations.

Burial has been practiced for thousands of years around the world as one of the oldest funerary rites. The body is prepared by a mortician, who embalms the body to halt decay. In the case of an open casket, the mortician dresses the body and applies makeup to restore the illusion of life for the family and friends of the deceased. After the showing, the actual funeral is conducted with the presence of a religious figure to bless the body as it descends into its burial plot within a steel casket.

Cremation has been practiced since the Roman Empire; there were large public buildings specifically dedicated to the display of burial urns. Many people are choosing cremation as an alternative option to burial. Some may want their ashes to be dispersed in particular locations held close to the deceased’s heart; the ashes are held in scattering urns. Additionally, some choose to have their loved ones cremated so that they may have cremation keepsakes in the form of charms, cremation pendants, and cremation bracelets to keep their loved one near at all times. Whatever the reason, a growing number of individuals are turning to cremation and scattering urns as an alternative to traditional burials.

Part of this reason may have to do with a growing concern for the environment. Americans bury at least 1 million tons of non-biodegradable steel caskets each year. In addition, the more than 22,500 cemeteries across the United States buries an estimated 827,060 gallons of embalming fluid each year; the embalming fluid is a combination of formaldehyde, other less toxic chemicals, and water. Many people are concerned with the toxic fluid as it could potentially find its way into groundwater supplies. To this end, many individuals are looking for green burial options. Bio-degradable caskets and funerary urns not only prevent non-degradable materials from entering the ground, but they are also nearly a quarter of the price of traditional funerals. A number of creative individuals are looking for ways to return their bodies to nature by having a tree planted where they are buried. Whether looking for a cheaper alternative to traditional funerals or looking to decrease their carbon footprint, those who choose green burials make a significantly smaller impact on the world around us.

2016-02-16
Previous Post: Top Five Tips For Renting The Best Retail Space For Your Business
Next Post: Secure Payment Processing — What You Need to Know