Are You Really Getting Banking Service?

There’s a lot that happens in the banking world. At the moment, there are more than 30,000 banks globally. Combined, these banks hold a huge chunk of valuable assets. For instance, the top ten banks alone hold assets and cash worth 20 trillion dollars.

While the banking world might seem complicated today, the idea behind it was to simplify life and make trading easier.

In the past, trading gradually became complicated due to the existence of many currencies. Traders constantly had to change money from currency to currency, which was further complicated by counterfeit money and fraud. This is what led to the creation of banks.

Today, there are many forms of banking service, from lending money, trading, to cash custody. However, at the moment, banks have abandoned their roles and are now taking short-term risks so they can make fast money. This is turning the banking industry into a gambling system, and it’s creating a lot of problems. As a result, governments are intervening and implementing tough legislation to control the way banks do business.

Today, there are many other business models like crowdfunding and micro-funding that are taking up some of the services that were traditionally provided by banks. 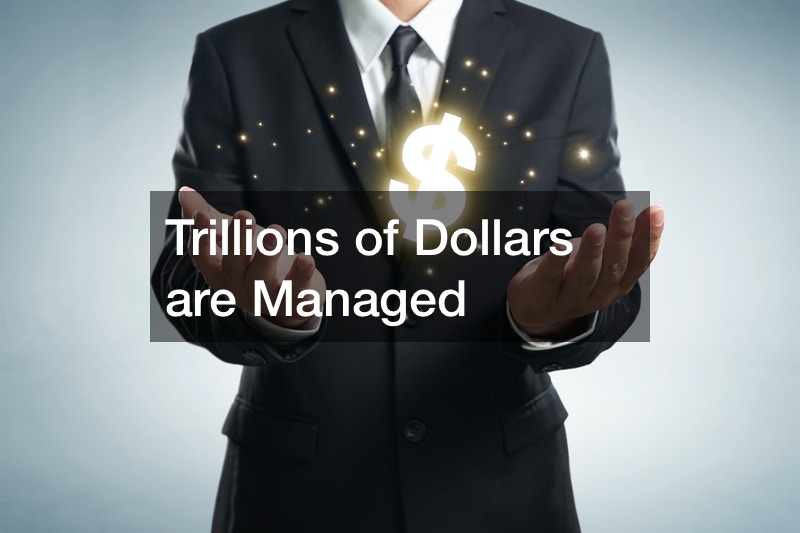 2021-07-23
Previous Post: Why Your Business Needs a Security Camera
Next Post: What Is Field Service Management Software?