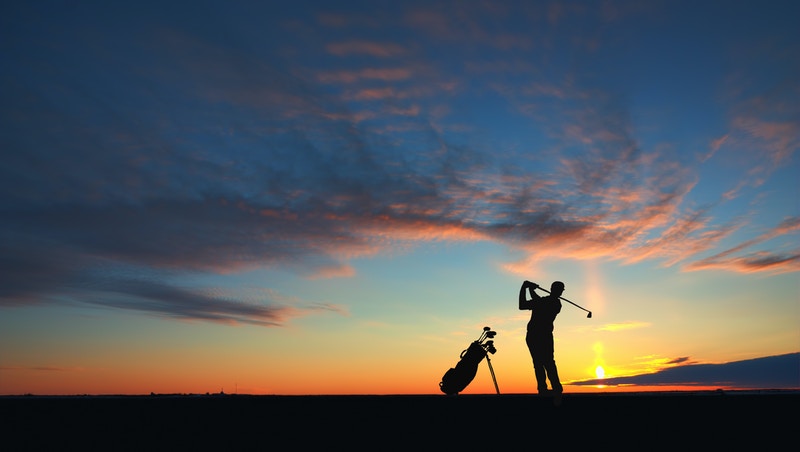 Active shootings are on the rise in the United States and organizations need to boost their efforts to plan and prepare for workplace violence scenarios. Here we will take a closer look at the country?s current gun violence phenomenon and talk about what you can do to keep yourself and your employees safe and secure.

What is an active shooter?

The Department of Homeland Security defines an active shooter as ?an individual actively engaged in killing or attempting to kill people in a confined and populated area; in most cases, active shooters use firearms and there is no pattern or method to their selection of victims.?

What can we do?

Companies and organizations have a moral and legal obligation to protect their employees from workplace violence. Unfortunately, these events cannot always be foreseen. Regardless, you need to be prepared at all times.

The key is to have an emergency alert system in place. Employee alert systems or emergency notification systems work to spread the word quickly and efficiently to all employees during a crisis. Sending out a mass text message alert can save lives by providing those in danger with important information and clear instructions on where to go and how to respond.

With a clear method of communication via an employee alert system, and a well thought out emergency response plan, you can limit the fear and panic and maximize your security.